An empty beer bottle on the side of the road.

We see in distortion. When we view an object, we do not see it as a singular static image, but rather a series of pieces viewed at different intervals for different amounts of time in various order. When we view an object, our eyes are immediately directed towards that given object’s most defining feature followed by its secondary, tertiary and so on. Where camera lenses take in an object fully and at once, the human eye (without the assistance of the logical mind) takes in an object in a way that can completely distort its actual physique. My work focuses on fusing the way a camera lens and the human eye view an object. By emulating the wanton nature of human sight through the structured photographic medium, the viewer is confronted with their own humanity and the distorted tendencies that it breeds.
PREV / NEXT   36 / 60
BACK TO DISTORTED SHOW 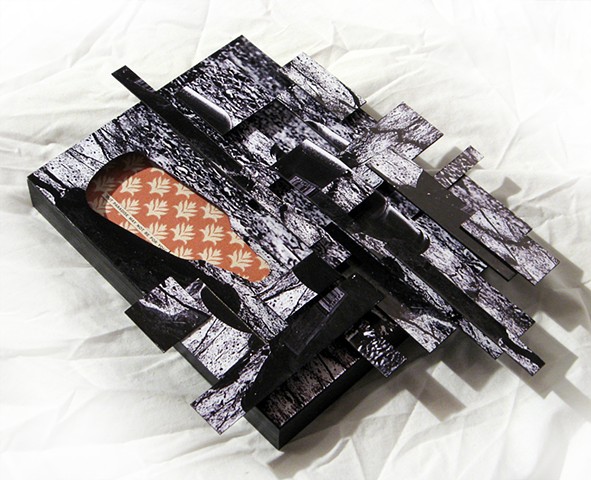